The LN2G Power Generation Plant incorporates a variety of trusted commercial components working together as an assembly utilizing proven methodologies and the characteristics of LN2 in a more efficient manner to produce energy. Simply put as part of the LN2G plant assembly we are replacing the steam and the turbine with a proprietary drive mechanism and flywheel while utilizing standard off the shelf components to complete the power plant to generate sustainable, predictable, usable and consistent power, 24 hours a day 7 days a week.

The LN2G Power Generation Plant is a System that has multiple components that fit within the framework of the statements below.

There are 6 primary elements of the LN2G system.

The compressed (pressurized) Nitrogen Gas expansion process produces the energy to power the Generator. When Liquid Nitrogen, which is about -365°F is allowed (or caused) to rise in temperature, via the Passive Solar Thermal Energy that heats the air, the Liquid Nitrogen quickly changes into a gas (at a rate of about 900 to 1), and if it’s in a container, creates pressure. That pressurized gas puts the flywheel (replaces the turbine) into motion to run the generator to produce the electricity. LN2G is the result of 10 years of development and more than 7 years of practical testing and validation.

The LN2G Power Generation Plant by definition is comprised of multiple components and processes that make up the entire System. A Diesel Generator is within itself, a type of system technically, but not considered from an industrial application to be a “System”, but rather one component within a larger Plant comprising many components. 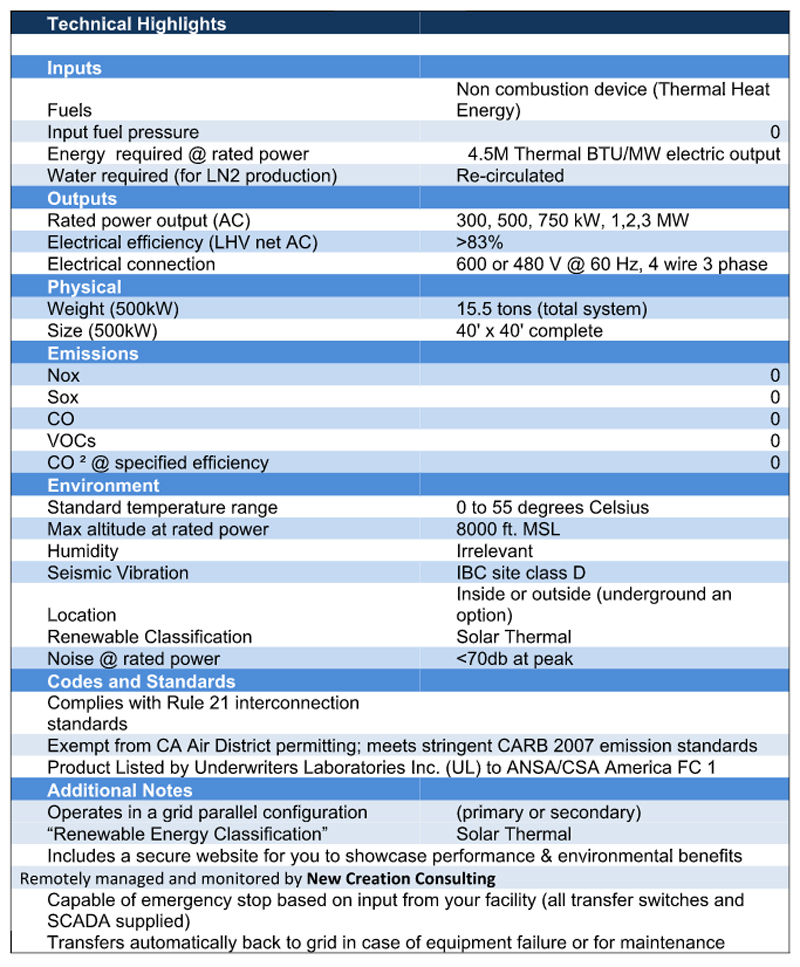 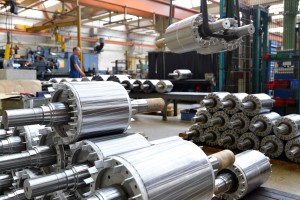 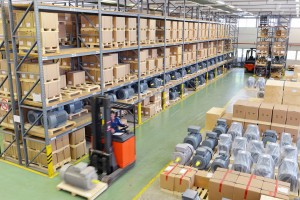